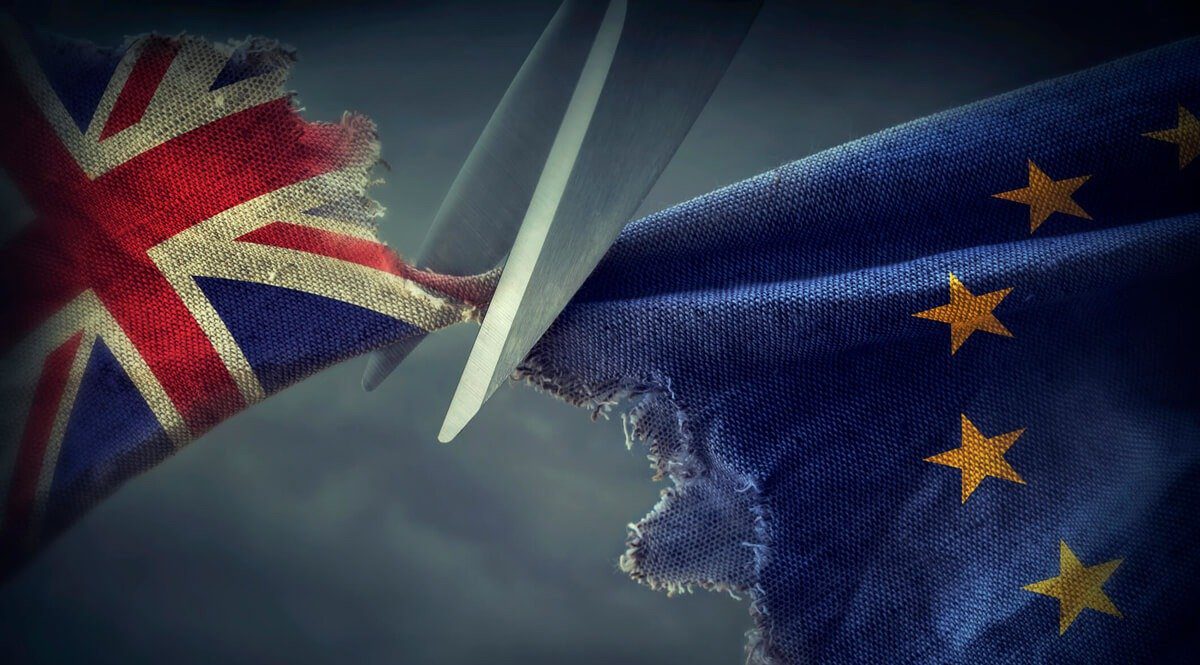 The Brexit process is not known for its rapid progress. Erstwhile PM, David Cameron announced the EU referendum would happen way back in February 2016, but Brexit didn’t become reality until January 2020 – following two general elections, three PMs and seemingly endless uncertainty. Anyone who thought this would signal a bright new future overnight obviously had not read the script. A transition phase was triggered: an 11-month period during which the UK and EU face a race against time to strike a deal on their future relationship. So, as the 31 December deadline fast approaches – 1,653 days since the UK voted ‘Leave’ – the clock is finally ticking on final stages of the Brexit process.

Businesses across multiple industries have found themselves caught between Brexit and hard place during this transition period as uncertainty persevered. With time rapidly running out for the UK and EU to reach and ratify an agreement – and avoid a hard Brexit – risk leaders have been forced to plan for every eventuality.

Trade has been the main narrative during the post-Brexit negotiations. When the transition period ends at 11pm (Brussels time) on 31 December 2020, a new customs border will be created between the UK and the EU – regardless of whether a Free Trade Agreement is reached between the two sides or not. If Boris Johnson pulls the plug on nearly 30 years of EU single market membership, several major concerns might playout:

This has brought supply chain resilience into sharp focus for risk managers. Take the transport and logistics sector, for example, which has been forced to explore proactive measures that can mitigate the potential impact of a hard Brexit on intricate networks – from stock building and automation to dynamic and near sourcing and e-commerce.

The Future of Financial Services

The financial services industry — the UK’s largest services export — is expected to weather the initial storm of a WTO-terms departure, having prepared for several years to leave with a ‘no-deal’. This does not mean the sector has a clear path to a smooth relationship with the EU in a post-Brexit world.

Under the withdrawal agreement, the UK forfeited its rights to sell financial products and services freely across the EU – a system known as “passporting”. Instead, access to the Bloc’s financial markets will rely on arrangements known as “equivalence” from January onwards. However, in true Brexit style uncertainty remains, with the scope of single market access available to UK financial services firms under this new system still undecided.

Despite headlines being dominated by talk of a trade deal, the UK’s financial services industry is firmly focused on equivalence – a crucial factor that will influence its future relations with the EU. Favourable arrangements will mitigate the effect of a hard Brexit on the ability of firms to access the EU single market after 31 December. Autonomy is another key consideration because without a deal the UK and EU would be free to develop their own regulatory regimes, bringing the issue of divergence into play – which would in turn place equivalence back under the microscope.

Financial services firms that operate across EU borders must understand several crucial factors: what equivalence will achieve for them on a day-to-day basis, and what a worst-case scenario looks like if it is not implemented – because either way, it will not be ‘business as usual’.

Planning for a post-Brexit future from a risk perspective is a balancing act for UK businesses – one that is being performed blindfolded while negotiations rumble on and key issues remain unresolved. Achieving operational resilience in the current climate means the age-old mantra of “plan for every eventuality” has never been so relevant. Risk managers must, therefore, strike a balance between preparing for an uncertain future and continuing to manage established risks such as cybercrime.

Business solutions are more vital than ever for helping UK-based organisations manage emerging and established GRC risks, strategies and projects, regardless of the outcome of Brexit. We’re excited to discuss how Camms’ solutions can assist with your risk management practices. Reach out to us to request a demo of Camms.Risk and explore how Camms can help you focus on what really matters. 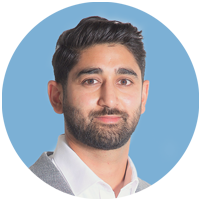 Turner & Townsend is a multinational professional services company headquartered in the United Kingdom, with 111 offices in 45 countries. They specialize in program, project and cost management and consulting across the property, infrastructure and natural resources sectors. They offer tried and tested systems and processes for the analysis, planning and monitoring of projects, to deliver faster, cheaper, safer and more efficient working practices and better results overall. Thus, helping clients strengthen their business or investment case, grow stakeholder engagement, or make difficult choices at any stage of a project’s lifecycle.