Integrated solutions in risk, strategy, projects and people will help you make the right decisions, manage risks, align the talents of your organisation, and focus on what matters. They enable you to advise the board and drive achievement of business objectives.

Join author and GRC thought leader, Norman Marks, and Camms’ Jonathan Lindhe for a truly thought-provoking webinar, during which they demonstrate why and how you can help your organisation’s board find the strategic value in risk management.

This webinar was originally hosted in partnership with OCEG on 17 November 2020.

Learning objectives of this webinar include:

Understand how risk management and decision-making are related.

Learn a different view on how risk management can and should be about achieving objectives rather than managing or mitigating risk.

Consider how risk management is essential for setting the right strategies and objectives and then achieving them. 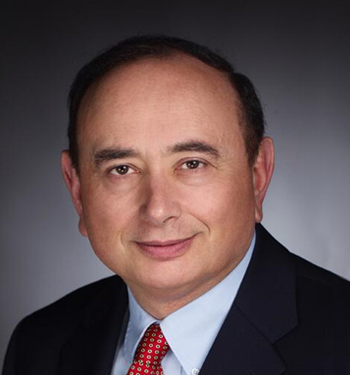 Our Guest Speaker is a best-selling author on the topics of Audit, Risk and GRC, with titles including “World Class Risk Management”, “Risk Management in Plain English”, and “Making Business Sense of Technology Risk”. Norman served as a Chief Audit Executive for 20 years and is a globally recognised thought leader in the professions of internal auditing and risk management. In addition, he has held the positions of Chief Risk Officer, Compliance Officer, and Ethics Officer. He has also been honoured as a Fellow of the Open Compliance and Ethics Group, for his innovative GRC thought leadership. Norman is now a chosen advisor for individuals and organisations globally on risk management, internal audit, corporate governance, enterprise performance, and the value of information. 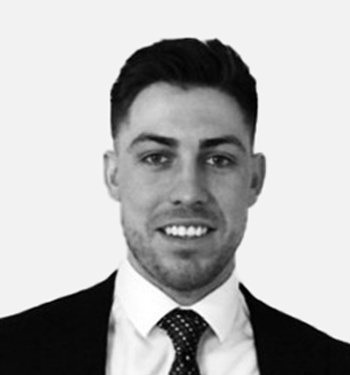 Read and view the latest resources and insights from the Camms team.

The frequency and cost of cyber incidents is increasing for Australian businesses. Boards have a key governance role in cyber risk management and decision making to ensure their organisation’s are both secure and resilient.

If you’ve been following the news in 2020, and let’s be fair, who hasn’t, you may have noticed – between the headlines of US election drama and burgeoning pandemic numbers – that cyber crime is well and truly on the rise.

From Australian Prime Minister, Scott Morrison’s alarming announcement in June, that a foreign government had been discovered undertaking “malicious” cyber attacks against Australian government agencies; to the numerous hacking scandals plaguing the 2020 US election race.

But it’s not just the largest organisations who are at risk of cyber attacks – many organisations and businesses moving to work-from-home arrangements earlier this year fell victim to opportunistic cyber criminals, making the most of easy access to remote IT systems.

In September, global IT and tech news site ZDNet, reported that there had been a “sharp rise in sophisticated hands-on hacking campaigns” in 2020, with the first half of the year showing more incidents than all of 2019.

The findings came from a report from cyber security company Crowdstrike, and were based on “potential hands-on intrusions” identified by their research team.

“Hands-on campaigns are based around hackers gaining access to the network – often via leaked or stolen credentials to an employee account or an exposed RDP server – then using the legitimate access those accounts or systems offer to move across the network, gradually securing the means to gain more and more access.”

The current climate has proven without a doubt that both local and global events have great potential to significantly impact an organisation, and how it operates.

Business leaders know that to generate returns there is a degree of risk-taking needed. Despite this, many struggle to see the value in integrating their risk management and strategic planning activities.